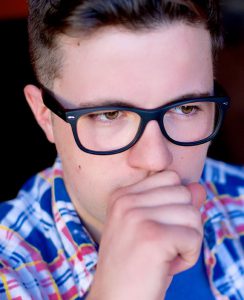 At 7:30am on a Thursday in May the doctor spanked me and said, “This kid is going to be The Gerber baby.”

Of course I was much too pretty to promote a line of baby food, I decided to put my career on hold to prepare for future endeavors, such as preschool. In second grade, as the Conductor in Conjunction Junction in a performance of School House Rock, I felt the thrill of performing, and quickly realized that in no other industry could I have panties thrown at me. The entertainment industry had my name on it.

While in high school, next door to where I was getting my first headshots taken, a small company called Crazy Dog T-shirts, were shooting pictures for their website. They decided that what their website needed was a husky male with such animal magnetism, that when seen, their t-shirts would fly right into the closets of America, further affirming my confidence and aspirations.

After high school, I traveled to Los Angeles to train at the American Academy of Dramatic Arts. There, I practiced and developed my craft. In my last year at AADA, I wrote and performed a one-person show, Mike Shill: Little Douche, through which I discovered my penchant for uninhibited ranting in front of an audience.

All in all, my positive attitude and honest demeanor instilled in me by my family, has given me both the personality and tools I need to succeed. Without the undying support and inspiration of my family and friends I would most likely just be a washed up, has-been Gerber baby, turning tricks on street corner, …magic tricks, …don’t be vulgar. 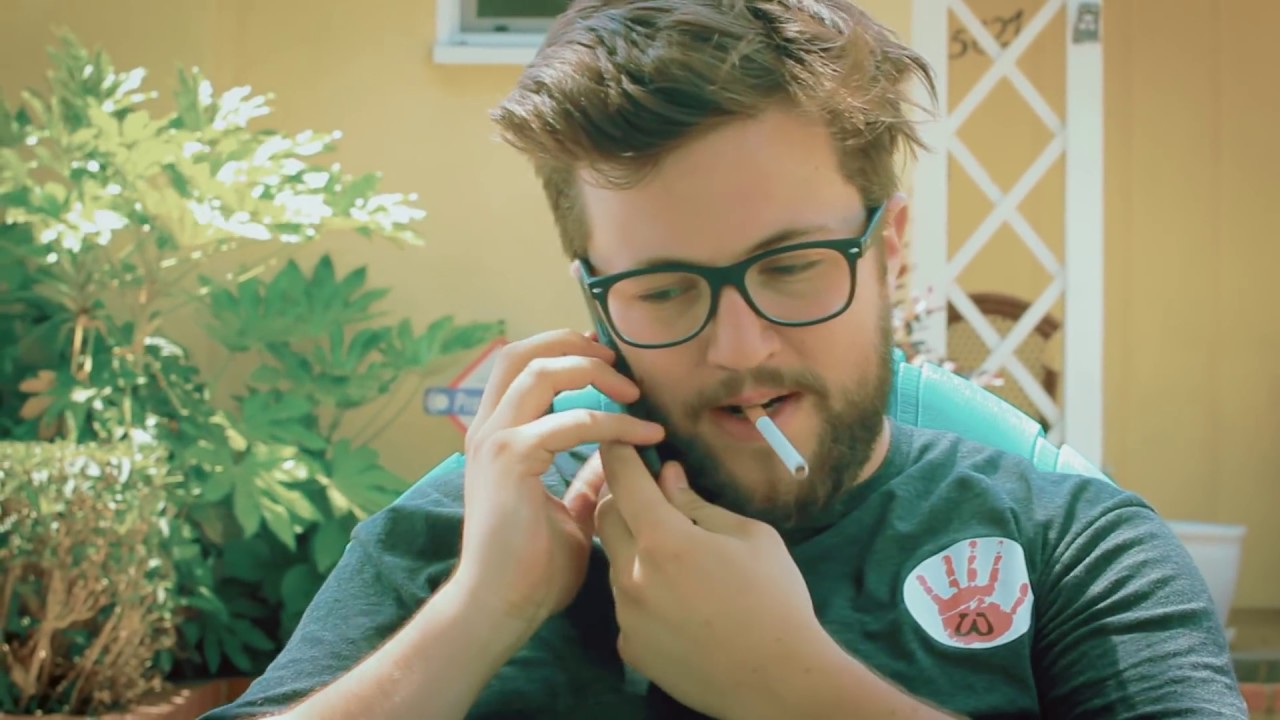 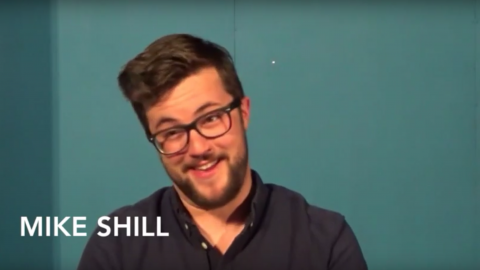 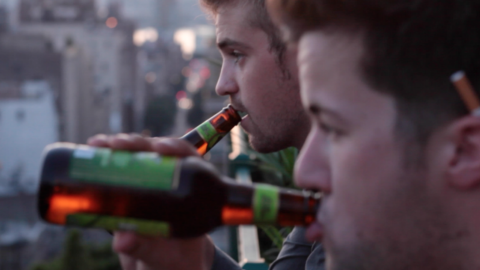 Why Can't this be a Love Story - Trailer 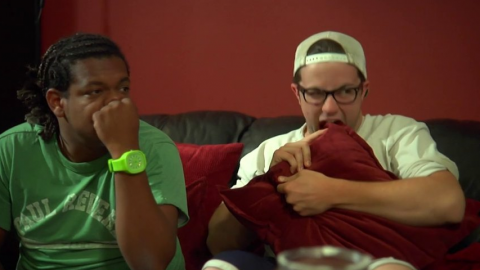 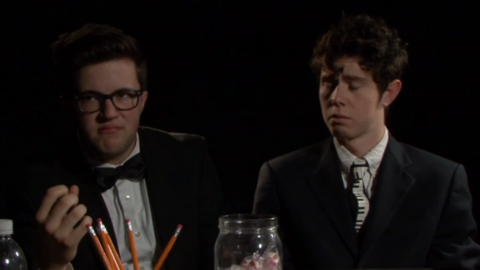 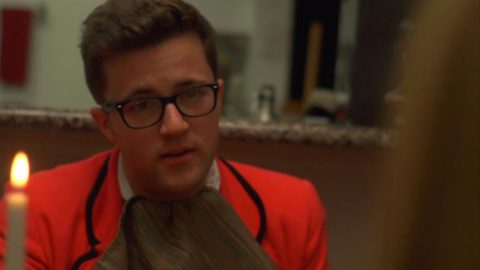 A Valentine to Remember